Currently the movie MI VIDA is shot in Spain. The feature film Mi Vida is about dreams. Dreams that we have dismissed as being ‘unachievable’ or ‘unrealistic’. Or that we have lost in the hectic of everyday life: ‘Somewhere we lost our dreams between the groceries, the dishes and the administration’.

Cinematographer Richard van Oosterhout just send us some images about the Prosup Tango roller in action at the making of the Dutch movie MI VIDA in Cadiz Spain. 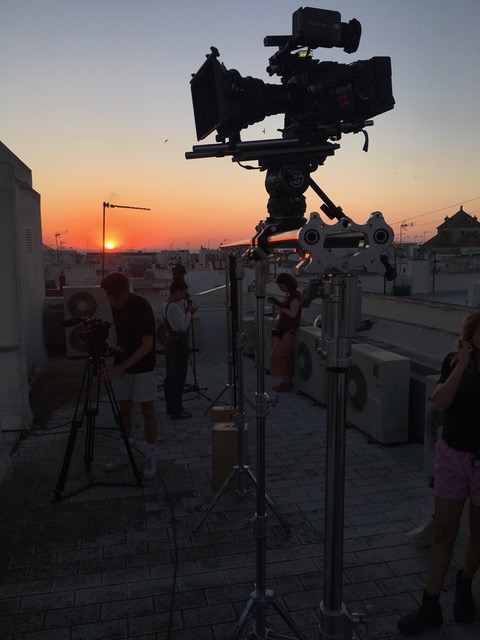 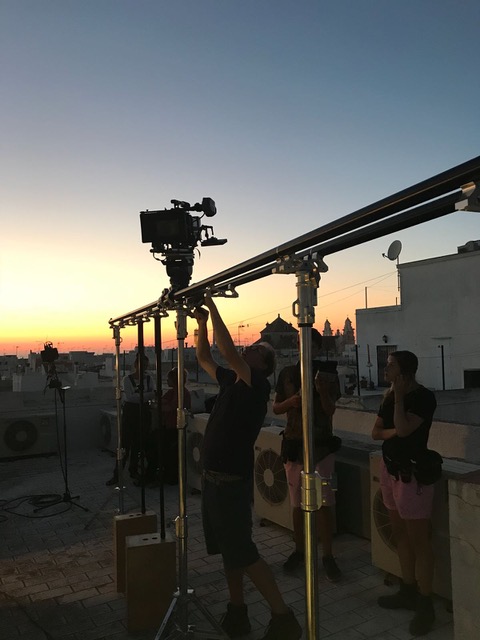 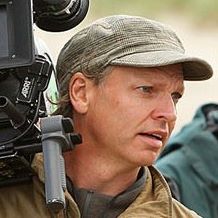 Richard started his long carreer in the theatre and the visual arts (light-/sounddesigner, assistant curator and artist). later he moved to filmmaking. first as production designer, later key grip, camera assistant and finally as a cinematographer.

He is a Belgian based DP who works as a cinematographer since the mid-nineties. has shot over 25 featurefilms; usually european co-productions, both arthouse and mainstream. his breakthrough came with the multi award-winning ROSIE (Toronto, Berlinale,…).

Other movies Richard was involved in are

Next to movies he also shoots TV-fiction such as MADAM MINISTER and WALTZ (both top ten fiction cologne-D).

With his pronounced cinematographic style he shows great respect for acting. without being artificial or arrogant, he can transform the ordinary into the unique. he is mainly influenced by the thoughts of R.BRESSON and the works of M.ANTONIONI. one could describe his work as poetic and powerful.

More information about Richard van Oosterhout can be found on his website: http://richardvanoosterhout.com

About the Dutch movie MI VIDA

In Mi Vida Loes Luca plays the recently retired hairdresser Lou Welter, whose life gets a drastic turn during a language course in Spain. Mínguez will, in this ‘coming of old age’ film, be seen as her Spanish teacher. Roos Ouwehand’s script was written especially for Loes. The direction of the moving feature film Mi Vida is in the hands of Norbert ter Hall.

Other roles are reserved for Anniek Pheifer, Mark Kraan and Loïc Bellemans, respectively they play the daughter and son of Lou Welter (Loes Luca) and one of her fellow Spanish students. The Spanish actor Fermí Reixach plays the role of José Cruz. The recordings have started in May 2018 and largely take place in southern Spain. Mi Vida will be on show in cinemas in 2019 and will be released by Paradiso Filmed Entertainment.