Marco Eisenbarth about his Tango Roller

Cameraman Marco Eisenbarth about his camera track: the Tango Roller

German 33 year old cameraman Marco Eisenbarth about his camera track the Tango Roller. Marco lives in Langen between Darmstadt and Frankfurt and is currently shooting a 10-episode series. The Tango Roller by Prosup is being heavily used. In one day it could be up to 7 Tango shots or more.

“I’m working as a Freelance Cinematographer and Director. Mainly Cinematographer. I do work in the fields of documentary and fictional work but I also shoot corporate films.”

“What I just love about the Tango Roller is that the camera has a very low center of gravity which makes it way less shaky than other sliders. Also I like the fact that it is build like a tank. I mostly use it with my RED Monstro. The results are just perfect. By the way I can’t wait for TED. And I totally wanna try out the laptop dolly. I’m looking for an affordable dolly for the rest of the series I’m shooting right now. Looking to buy one. And the Laptop Dolly just seems great. ”

1: Digitale Stadt – which was a campaign I shot for the city of Darmstadt. That was March 2017 in Darmstadt.

2: BilsterBerg – that was I VW E-Golf promo clip. But the picture is just me making a stupid face while „operating the Tango“. summer 2017 at Bilster Berg.

4: DTM. We re-enacted an historic DTM battle at Nürburgring in September 2017. 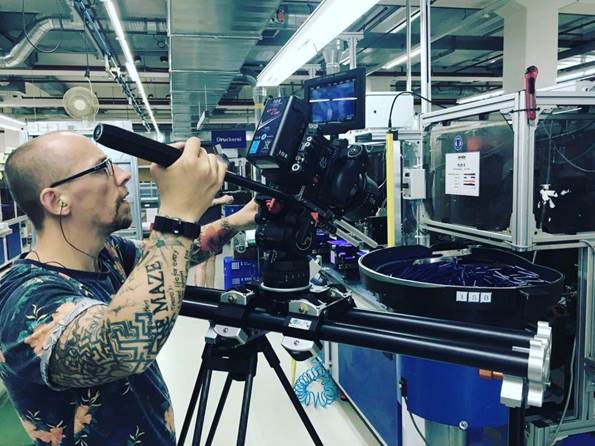 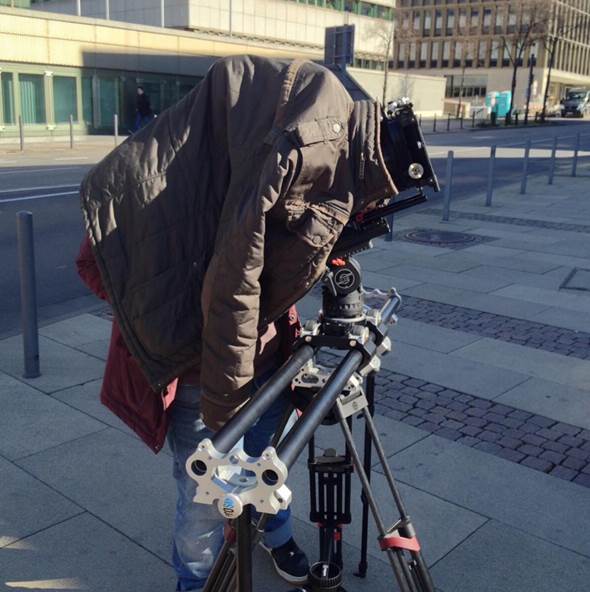 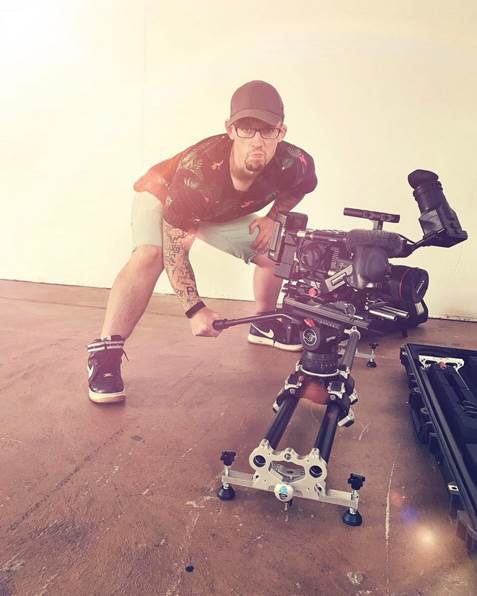 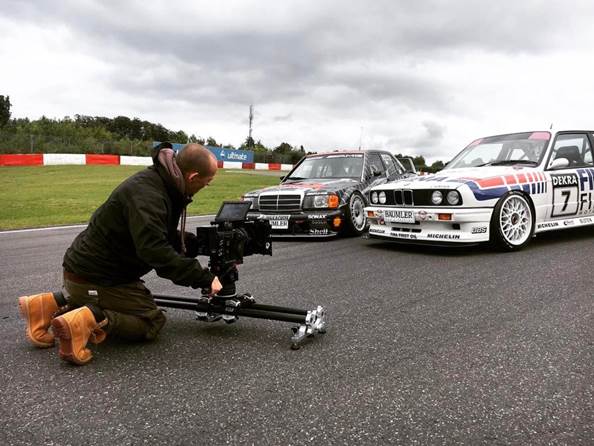 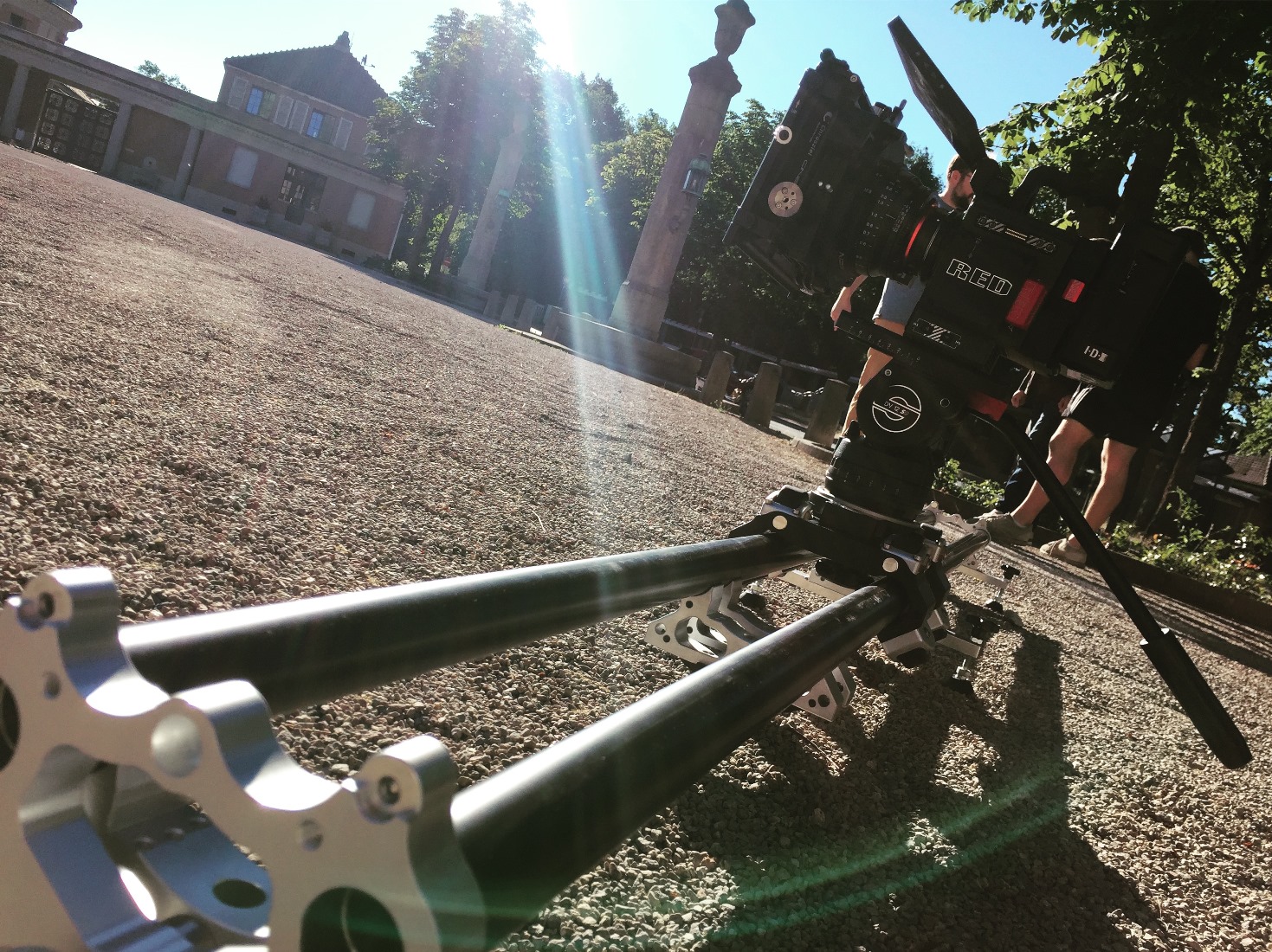 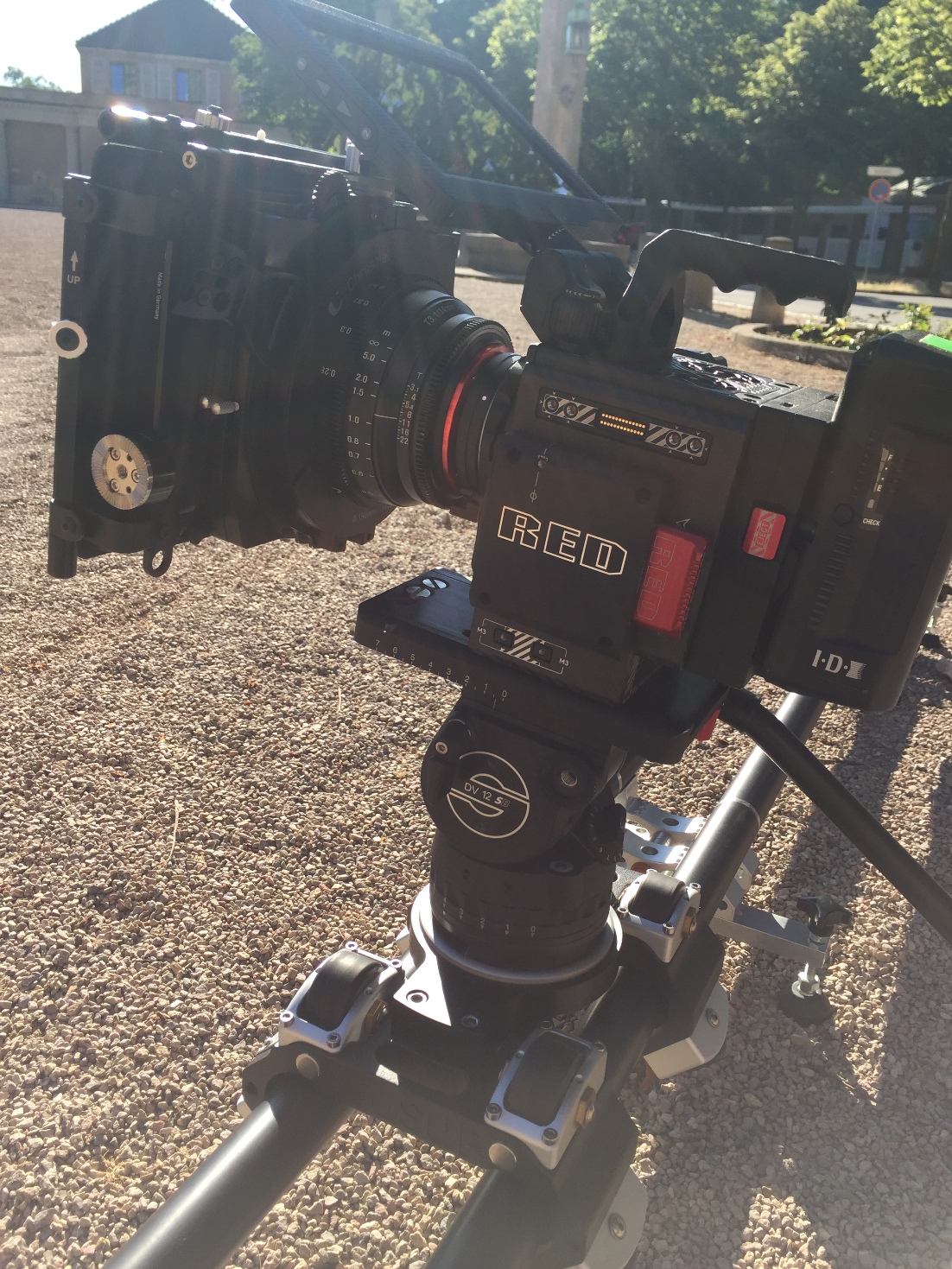 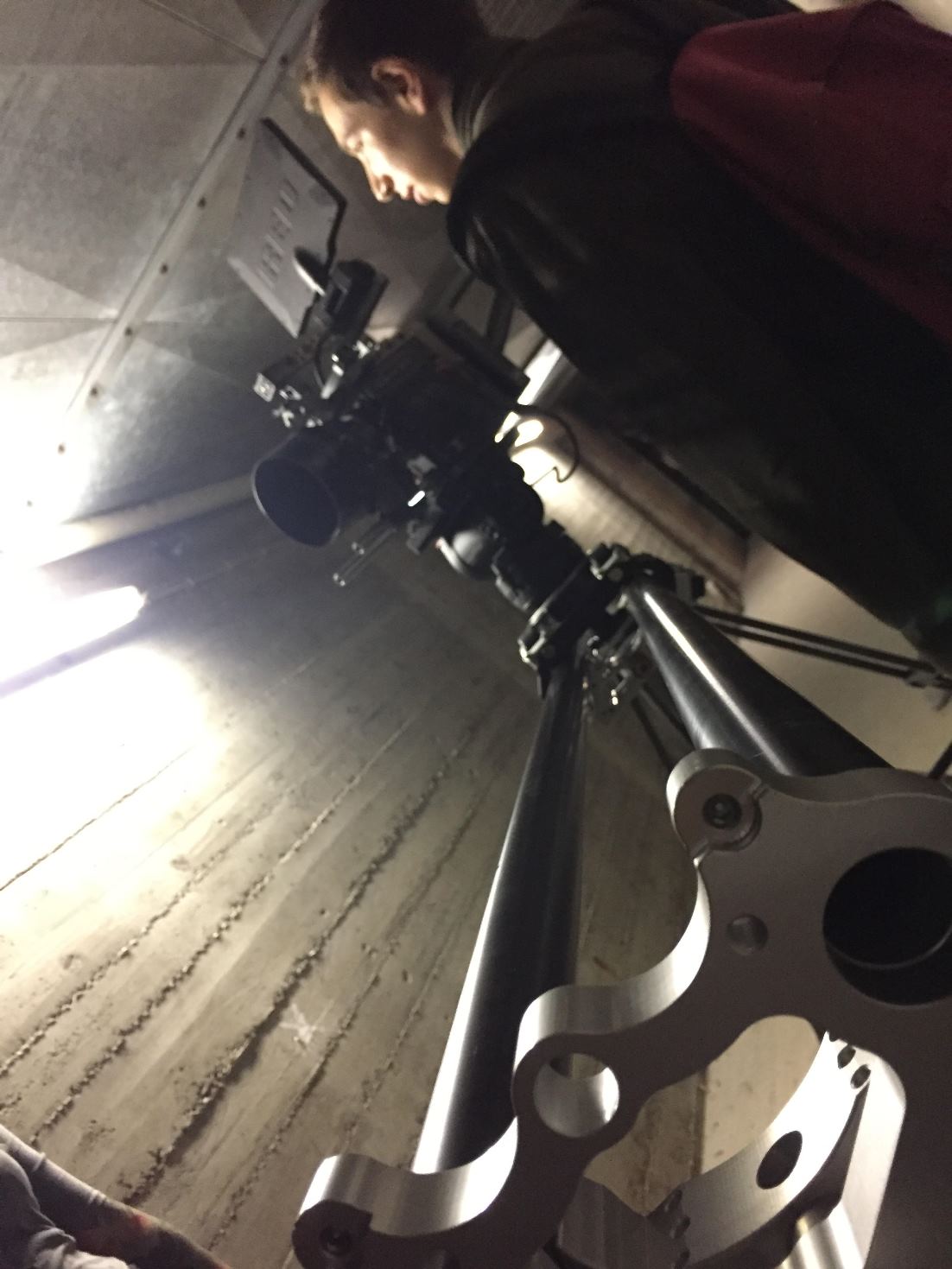