Prosup has just launched their next generation of laptop dollies which all of a sudden makes this Western dolly the most advanced, state-of-the-art travelling cart as it becomes a multipurpose tool.

Unlike the many Prosup laptop dollies which are in use with many UK rental houses for over a decade, the new LapTop Dolly is not only a dolly base to accept tripods or riser/swivel support combinations. Now it can be equipped with receptacles for both Vinten and Sachtler’s removable pedestal columns – a feature requested by numerous OB productions. Needless to say that the Prosup / CaSu team came up with a lot of other new and nice features, including:

To wrap it up: thinking of a new dolly these days? Definitely check out the LapTop Dolly by – Prosup Professional Camera Support! 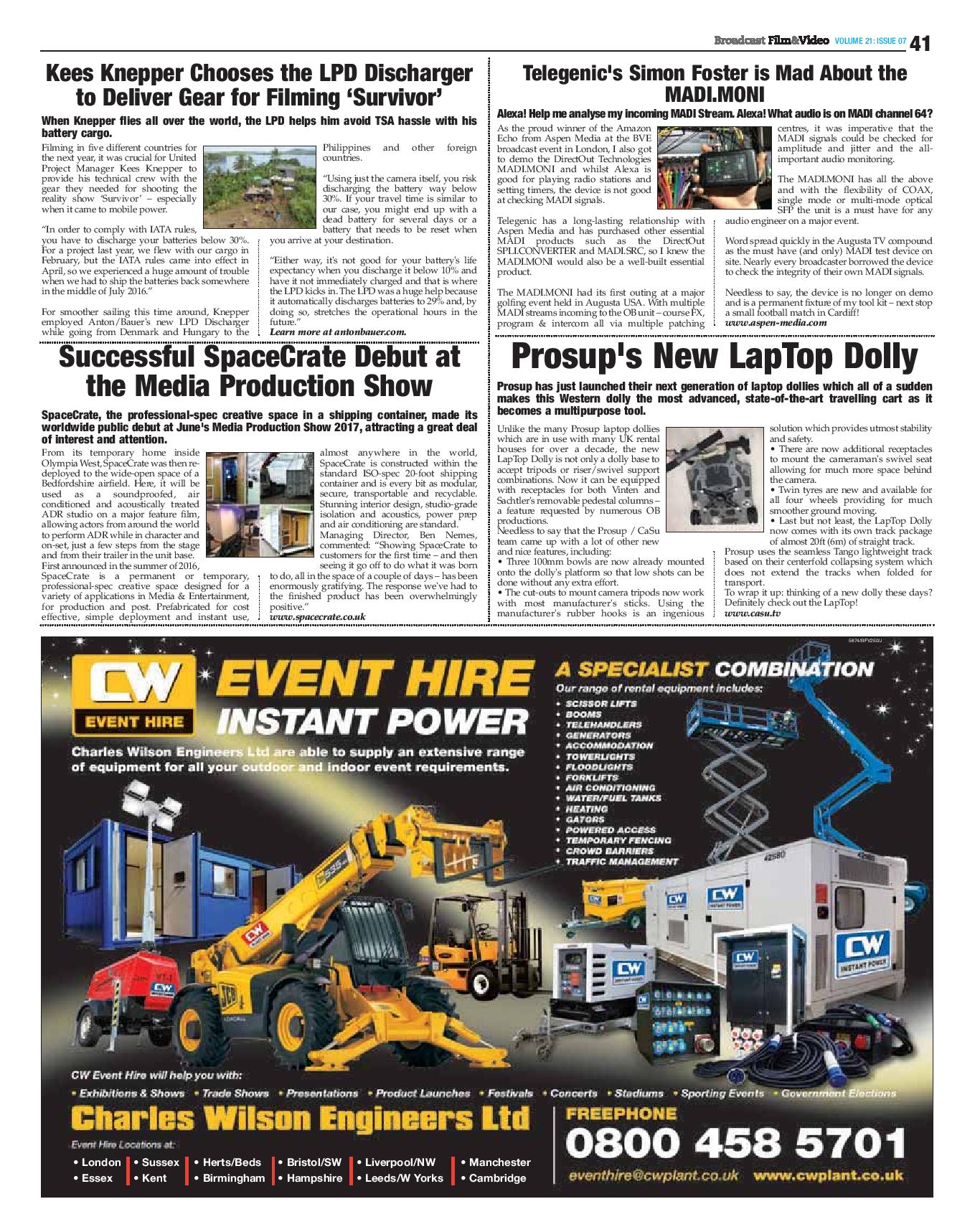