Camera slider review and images from Hanno Film. A film production house in Hannover Germany using the Tango for a location movie in Ilsede

Hanno Film just bought the camera slider: Tango Roller by Prosup and is using it for shoots for a location movie in Ilsede. Hanno Film from Hannover in Germany offers a professional team with experts in filming, cutting and editing.

Services at a glance:

For shooting a movie about the location Ilsede the Tango roller by Prosup has been used by Hanno Film. Ilsede is a municipality in the district of Peine, in Lower Saxony, Germany. It is situated on the river Fuhse, south east of Hannover. 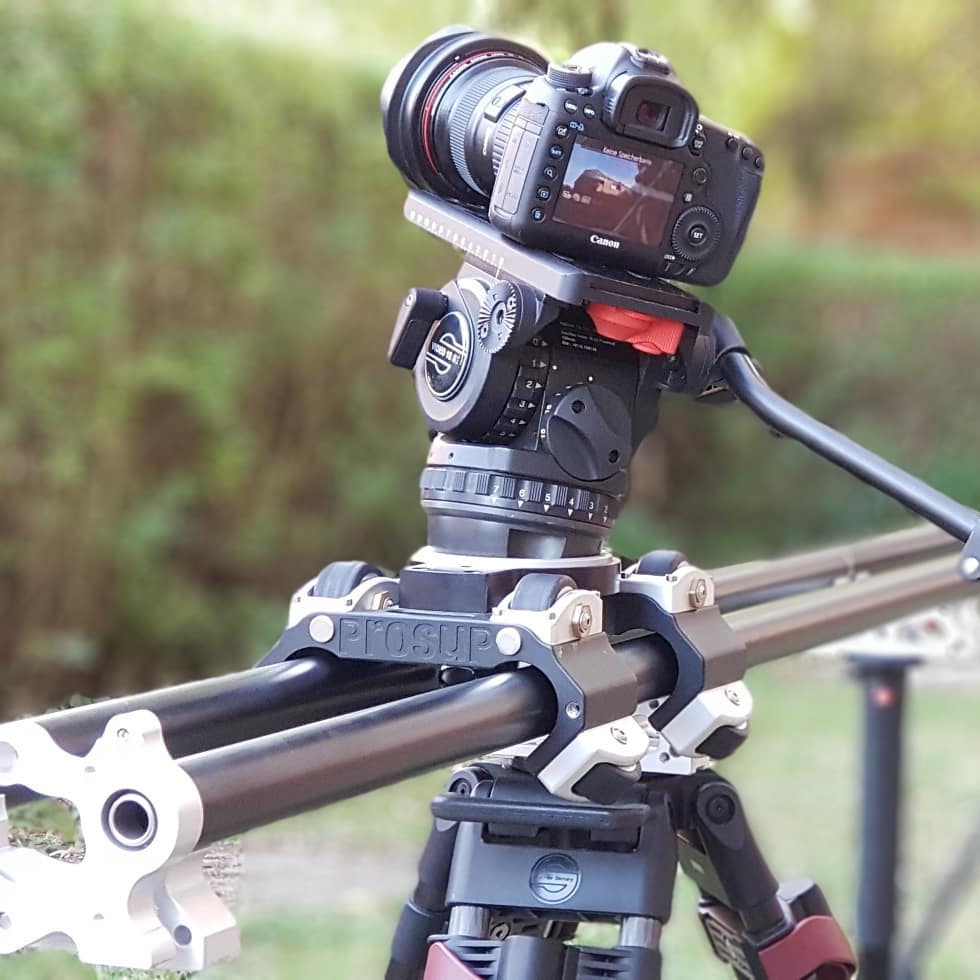 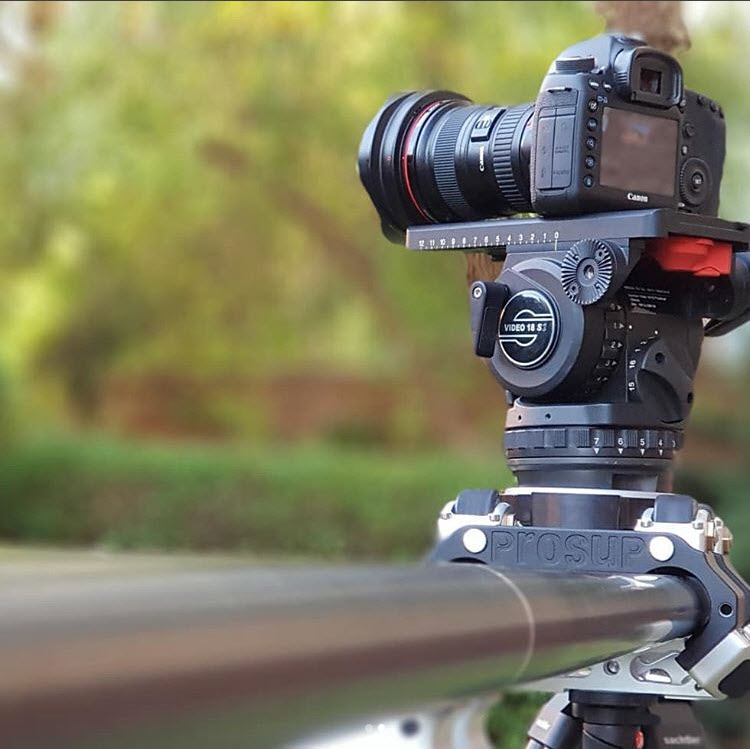